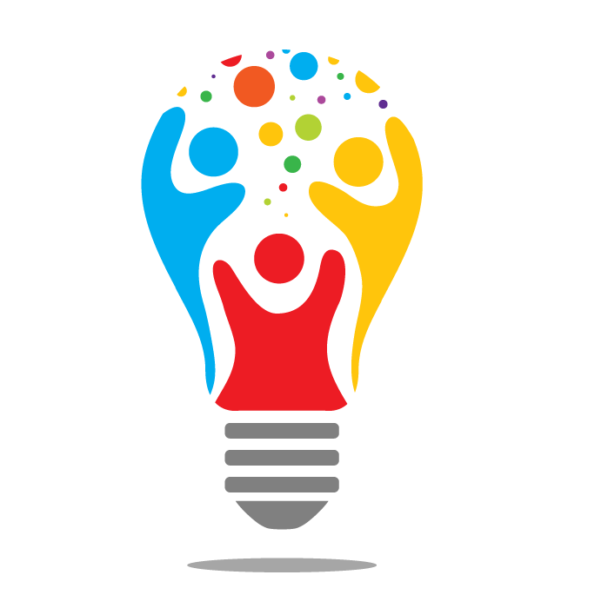 Expand what you know about women in diverse communities with readings, films, and historical facts.

Understand your own biases.

Do you have suggestions for other resources to add to the list? Email Jonnie Mae Perry, AAUW Florida Diversity and Inclusion Committee chair.